Things have gotten so crazy so fast!

Susan and Sean are in New York for the film festival and the office has been exploding with phone calls ever since they left! We are so proud to be a part of the new Rolling Stones-Charlie is My Darling film! The trailer looks fantastic and we're not ashamed to say that we may have watched several billion times : P


It blows the mind how young they all look! Though I suppose fifty years ago we all looked pretty different : P

Keep an eye on the papers for some more news on the Irish Photo Archive. We sacrificed one of our interns to the RTE News Gods this morning and her poor little nervous face is going to be on the six o'clock news tonight! Hurrah work experience!!

This is what we've gotten so far! 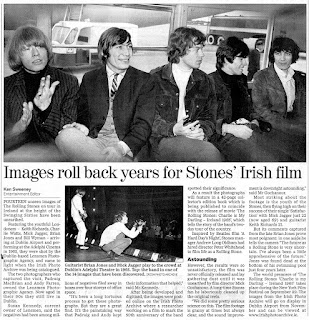 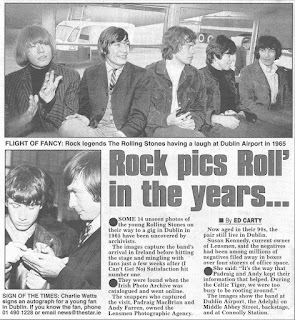 Historic Irish Photographs To Feature in New Rolling Stones DVD Release.
Fourteen never before seen photographs of The Rolling Stones, which were shot in Dublin in 1965, are to feature prominently in a new DVD and Blu-Ray, which is being released on November 2.

The Rolling Stones Charlie is My Darling – Ireland 1965 film has its world premiere in New York on Saturday, September 29, and will then receive an international release. (see details below)

Picture Caption
The Rolling Stones Charlie is my Darling – Ireland 1965
The team at Lensmen Photographic agency celebrate  the launch of "Charlie is my Darling", the new Rolling Stones film in which photographs from the Irish Photo Archive feature prominently on the film poster, DVD cover and in the accompanying limited edition hardback book.. L-R: Susan Kennedy (Managing Director) and Nicole Nelson,

The DVD of the film will be released on November 2 and the film box set and 42-page Collector’s Edition hardcover book includes 14 never before seen images that have been painstakingly restored by the Irish Photo Archive. The original images were shot by Lensmen Photographic Agency, which was established in 1952 and is still a prominent Dublin-based photography company.

The images were taken on September 3 1965, when the movie was shot on a quick weekend tour of Ireland just weeks after “(I Can’t Get No) Satisfaction” hit No. 1 on the charts and became the international anthem for an entire generation. The images feature the band at Dublin Airport, performing at the Adelphi, backstage and at Connolly Station. The Rolling Stones photographs will be on public display in the mezzanine area of Terminal 1 at Dublin Airport from November.

The Stones photos, were recently discovered when the Irish Photo Archive was being catalogued. The archive is a treasure trove of more than two million photos, including many other celebrity photos that have never been published.
The Rolling Stones images are online at www.irishphotoarchive.ie Please credit www.irishphotoarchive.ie published any of our images and link to our web site, Many thanks. 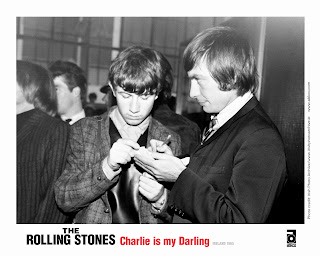 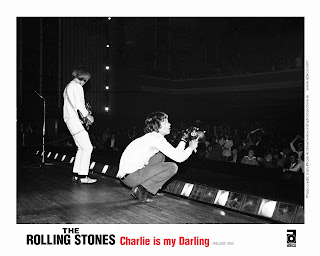 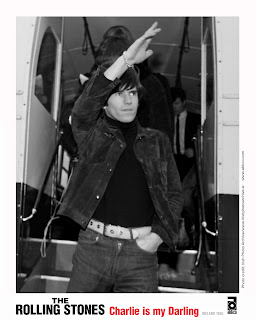 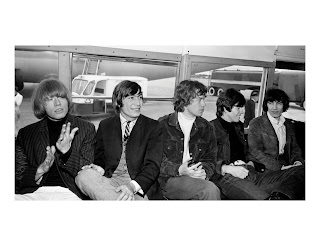 The Nifty Fifties in New York

Fifty years can seem like a long time depending on who you are and how close you are to reaching it. For younger generations fifty can seem like an impossible amount of time while the older generations sometimes feel it arrived in no time at all. For my mother, her fiftieth year lasted two years because she forgot how old she was and thus celebrated her fiftieth birthday for the first time when she turned forty-nine. If I'm not mistaken she's been fifty-one for several years now too, bless her.

Regardless, fifty is a number to celebrate. It's a lovely even number perfectly perched between being a century and being non-existant and it is receiving a bit of attention this week as two exciting things are reaching their 50th birthdays: The New York Film Festival and, I'm sure you'll be shocked to see me mention, The Rolling Stones. 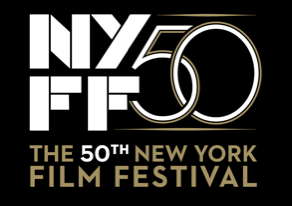 This is not to say that those two are the only important 50th anniversaries this year. The Beach Boys are having a 50th anniversary tour, James Bond has reached the Golden Age (not a particular one-the character himself), Samoa gained independence 50 years ago, etc. However, The New York Film Festival is this week and we already raved about the Stones so it seems only appropriate to continue the theme.

A NYFF interview with the director and the producer of Charlie is My Darling hit the internet yesterday and we're freaking out!

The interview reveals that there is some entirely new and never before seen content in the film! Imagine the Rolling Stones fifty years ago! Or if you've not much of an imagination you can just check Rolling Stone Magazine. Even better idea-go celebrate the New York Film Festival and the Rolling Stone's 50th Anniversaries!

As if Charlie is My Darling premiering at the festival wasn't enough, we just found out that the entire cast of Princess Bride will be there. NYFF is going to have a great fiftieth! Let's hope for all our sakes they forget and celebrate it again next year!

Rolling with the Stones

We've been busy here at IrishPhotoArchive!

Over the last couple of months we created our very own facebook, twitter, pinterest and linkedin accounts and have since then been trying to keep them all organized and current. No small task as they are all equally addictive and engaging! Tragically, however, in an attempt to juggle these new accounts we have dropped the ball on our blog. Fear not photo-lovers, the blog is being resurrected and will no longer sit in the shadows of our other social media addictions!

Our first order of business is, of course, to congratulate Donegal on their win yesterday! 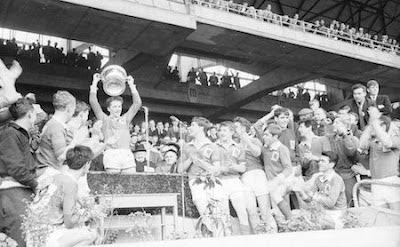 Also, we'd like to share with you how very excited we are for Charlie is My Darling the new Rolling Stones movie premiering in New York this week!  Follow this link to read an article about the film as well as to view a very fab, very chic poster ; )

We found this little gem whilst scouring the internet for news of Rolling Stones to tide us over until the movie premier (see what we did there?): 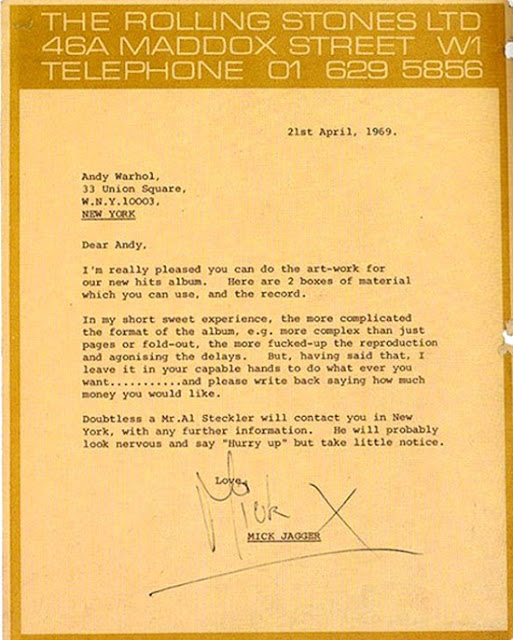 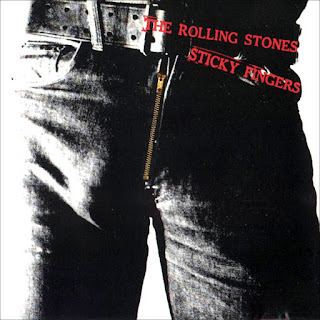 However, this album also displayed for the first time the famous tongue logo designed by John Pasche. Generally I think Mick can consider this one a win. 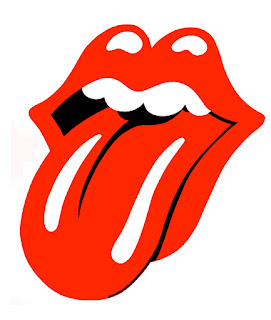 Do you have a Rolling Stones song stuck in your head yet? No?