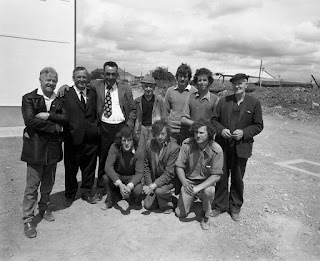 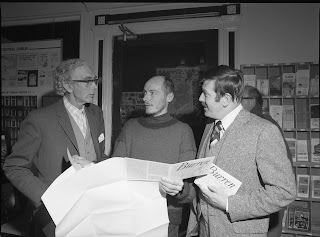 Ireland has lost a great servant in his 100th year Dr TK Whitaker had died.

He was a vital part of the administration that brought Ireland from the dark and difficult 50s to become a more progressive economy working closely with leaders like Sean Lemass he done his best to make Ireland a country to be proud of. 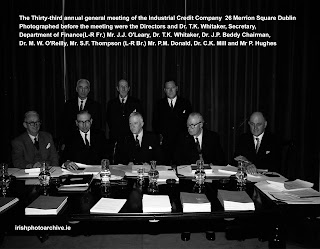 His efforts was recognised and he held many important posts and was well respected across many areas in Irish Society. 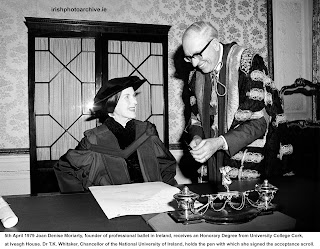 Lensmen Photography would have worked with Dr Whitaker many times over the decades we even had the privilege of vidioing his 99th Birthday Celebrations.  Ar dheas Dé go raibh a anam