The surviving two members of the Beatles were the proud recipients of a Lifetime Achievement Award at the Grammies in the US. Lead vocalist Paul McCartney and drummer Ringo Starr are still active in the music scene.


The Grammys will honour the Beatles in a two-hour special called The Night That Changed America in February.


When the Beeatles played Ireland in 1963 Lensmen captured many images of the Liverpool lads.

The Irish Minister for Finance, Michael Noonan, has appeared to pull the plug on plans by some in the banking sector to begin the much reviled practice of handing out bonuses to bank executives.  Nor is he prepared to sanction an end to the €500,000-a-year pay cap.


AIB had sought to reintroduce the culture viewed by many as cronyism particularly as the tax payer had to fork out  €21 billion to save the bank from its own excesses. The tax paying public might just view any rewards for banking executives as yet another swindle.
Dismissing the AIB proposal Minister Noonan said 'it makes no sense, and it’s not a demand that I’m prepared to deal with.'

Lat week Garda Commissioner Martin Callinan was grilled by the Public Accounts Committee. 'The central allegation is that members of the Garda have been abusing their discretion to terminate penalty points incurred by speeding motorists.'

Comissioner Callinan described the Committee's handling of the matter as grossly unfair and my take legal action to prevent it going any further.

The former First Minister of the North, Ian Paisley, has launched a broadside against his former colleagues in the DUP. In a BBC documentary the Unionist firebrand pulled few punches.


Those in the DUP on the receiving end of his ire have refuted his allegations. The current DUP leader and the North's First Minister, Peter Robinson dismissed his former leader:   This is not the Ian Paisley we knew ... As someone who faithfully served Dr Paisley for many decades I will make one final sacrifice by not responding and causing any further damage to his legacy beyond that which he has done himself. Rather than return insult for insult, let me bless him with the mercy of my silence and wish him well.

Ice on the Tracks

A Co Meath woman who slipped in icy conditions at Connolly Station in 2010 has been awarded € 50, 000 in Dublin High Court.


Mother-of-two Ciara Morgan explained in court what sounded like a comedy of errors which for her was anything but a laughing matter. She was left in crutches for 8 weeks. She told the court that a rail workers who came to her assistance placed her in a shopping trolley. 'He tried to lift me and then got a trolley and put me in the baby seat with my legs over the trolley handle, but the trolley went over.'

The death of Dublin man Tom O'Gorman in a dispute over a game of chess has seized headlines and shocked Irish society. Mr O'Gorman, a prominent Catholic religious activist was killed during a frenzied attack at his home at the weekend.

His lodger has since appeared in court charged with Mr O'Gorman's murder.

The recent inclement weather and the water levels that it brought with it may have receded somewhat, but given the history of ebb and flow weather conditions there is no cause of optimism.


Back in August 1986 Hurricane Charly (Charlie) caused a heavy overnight rainfall which saw severe flooding in the Donnybrook/Ballsbridge areas of Dublin. In a period of just 12 hours it was stated that 8 inches of rain had fallen. The Dodder,long regarded as a "Flashy" river, burst its banks and caused great hardship to families in the 300 or so homes which were flooded. Council workers and the Fire Brigades did their best to try and alleviate some of the problems by removing debris and pumping out some of the homes affected.

Note: "Flashy" is a term given to a river which is prone to flooding as a result of heavy or sustained rainfall.

Recent bad weather has given rise to an inauspicious start to the New Year.

Yet in terms of bad weather there is nothing new under the sun - when we get to see the sun, that is. As the Irish Independent reported Ireland has long been plagued by flooding. In one of its reports it gave a pictorial history of 54 years of bad weather. Close to where the offices of Irish Photo Archive is located, the North Strand Road, was the scene of flooding in December 1954 as illustrated by the photo from our extensive archive below. 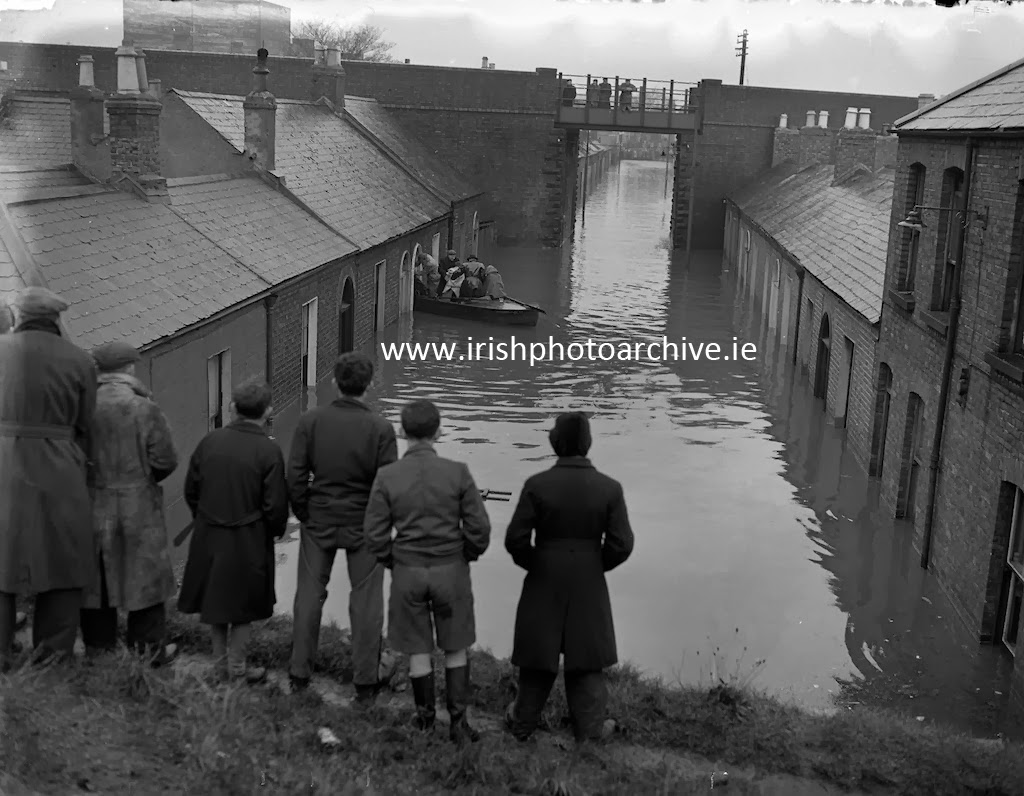 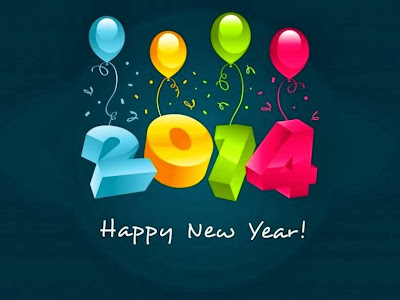