President Michael D Higgins represented Ireland at the inauguration of Pope Francis in Rome on Tuesday last. The President addressed the pope in Spanish.

Pope Francis as Jorge Marie Bergoglio was cardinal of Argentina prior to his election to the papacy. In October President Higgins visited that country's capital. While there he unveiled a plaque in honour of Patrick Rice on the anniversary of his arrest. Rice, who died in 2010, was a missionary priest and human rights worker from Co Cork who was detained and tortured by Argentine security forces before pressure from the Irish government led to his release.


Cardinal Brady said he expects the new pontiff to be invited to Ireland. If Ireland is to host a papal visit it will be the country's first since 1979.

Parading and Partying For Patrick

St Patrick's Day is always guaranteed to pull crowds onto the streets of Dublin City Centre.


Sunday was no exception despite the inclement weather.  With former Westlife member Nicky Byrne,  to the fore as grand marshall the Dublin parade drew large crowds. Predisnt Michael D Higgins was in attendance while the Taoiseach Enda Kenny was on the streets of New York for the traditional yearly parade there.

The main parade begans at noon, following a route through the city from Parnell Square to O’Connell Street, Westmoreland Street and Dame Street before heading towards Christchurch and finishing at St Patrick’s Cathedral.

Why not get someone a memorable framed photograph to celebrate St Patrick's Day. 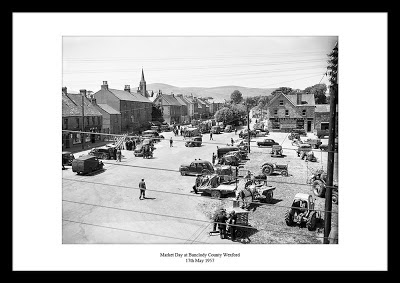 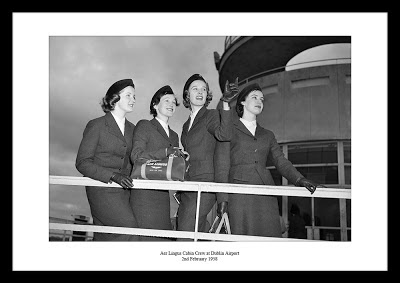 These stylish black & white photographs are perfect for parents, friends, spouses and relatives. A wonderful gift from Ireland. 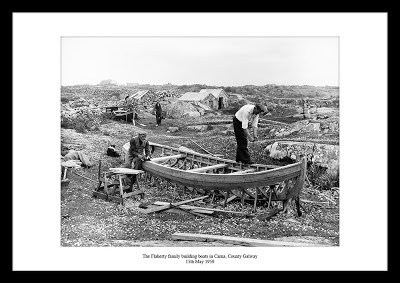 We have a Pope

With the words 'Habemus Papem' the world was informed that a new man had been elected to lead the world's I.2 billion Roman Catholics. Pope Francis has stepped in to the shoes of his predecessor Pope Benedict who resigned after six years in the job.

However,  there may something rotten in the Kingdom of Denmark. Already there are investigative reporters digging into the past of Cardinal Jorge Mario former Arch Bishop of Buenos Aires. Human rights bodies and the Argentine Left accuse the new pontiff of having being linked to the Dirty War regime that governed Argentina from 1976 to 1983. During the period thousands of people were tortured, raped, murdered and disappeared by the government as it sought to close down opposition to its rule.

The Roman Catholic Church might not yet be free from the scandal that has dogged the Vatican in recent years. 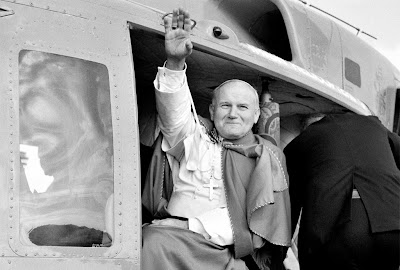 They will not eat cake

The Spanish Royal Family is facing industrial action from staff at its royal palaces who feel aggrieved at  reductions in their salary and an extension of the working week.


It is the first time since the 1975 death of the country's fascist dictator, Generalisimo Francisco Franco, that the Spanish royals have faced this type of revolt. Zarzuela Palace is home to King Juan Carlos and Queen Sofia. It is believed that up to 140 union backed staff may be involved. The action is part of a wider withdrawal of labour called by a union which claims that that 'about half of its workers earn less than 1,200 euros a month.'

There is something of a Liverpool revival taking place at Anfield under the Irish born manager Brendan Rodgers.

At the weekend the Reds beat Tottenham Hotspur 3-2, the first time this season that they have beaten one of the top clubs.


Ireland has many Liverpool, supporters clubs and fans frequently travel across the Irish Sea to watch their club. On occasion they are spared the journey when the club visits this country. In 1979 a League of Ireland 11 challenged the the Merseyside men. The visitors emerged 2-0 winners.

At first the thought occurred that most Dubliners might have viewed the Rolling Stones as a fossil best left to archeologists, and the result of their excavations to be put on display in a museum rather than an art gallery.

The few who gathered early at Gallery Zozimus, 56 Francis Street, Dublin seemed just as interested in the magnificent array of art works stored there as they did in the evening's feature exhibition, the Rolling Stones Centenary Exhibition 'Charlie is my Darling’. By the night's end the spartan crowd was a heaving mass, their numbers more suited to a rock concert than an art exhibition. And none were complaining that they could get no satisfaction.

The group, even with photos taken as far back as 1965, was still a crowd puller. The editor of Hotpress Magazine, Niall Stoked opened the exhibition, revealing his admiration for the Stones while admitting that he had been a Beatles fan. He outlined how the Stones brought the music of black Harlem to white Dublin at a time when the cultural melting pot was not as cosmopolitan as it is in today's multicultural climes. Susan Kennedy the current director of Lensmen which created the images five decades ago took the floor after Niall and warmly thanked all who had made the event possible. She singled out the original Lensmen pioneer Andy Farron whose attendance prompted a warm round of applause.


This specialized Lensmen Collection will remain on display continue at the Zozimus until Saturday 23rd March next. If you were not there last night, there is still time. Don't be left a fool to cry. Make an evening of it and spend a night together in the illustrious company of one of the world's renowned rock groups.

Vacuum in the Vatican

The outgoing pope, speaking to cardinals who had gathered at the Vatican, told them 'among you is the future pope, to whom I promise my unconditional reverence and obedience.' A papal conclave is due to sit shortly at which a successor will be elected.

Irish Cardinal Sean Brady will form part of the papal conclave despite reservations about his integrity as leader of Ireland's Catholics.

A photo by Lensmen appeared in today's edition of the Irish Times. The image captured in 1958 showed people enjoying a break at the vast open air swimming pool at Blackrock. 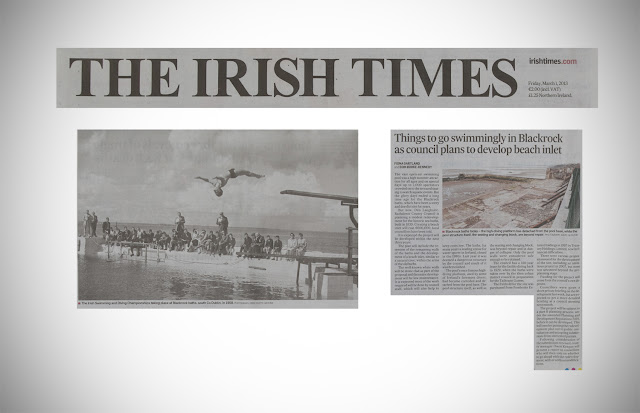 Long allowed to slip into dilapidation Irish Times reports that 'Dún Laoghaire-Rathdown County Council is planning a modest redevelopment for the historic sea baths, built in 1839.' It is hoped that the facility will be in use within three years.


The council which has a 150 year lease for the facility will consider a report from county manager Owen Keegan before making a final decision.