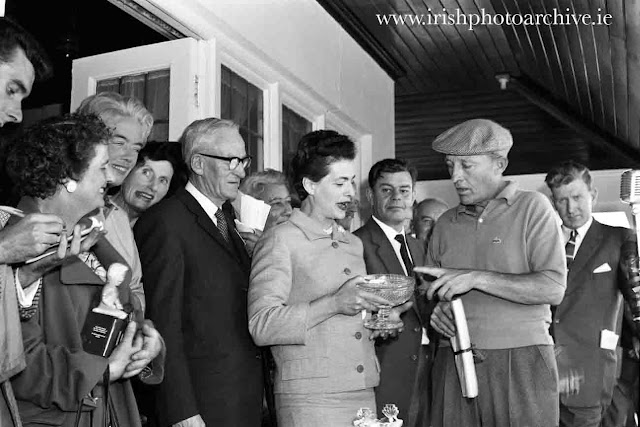 Crosby's father was of English descent; some of his ancestors had emigrated to what would become the U.S. in the 17th century (on the Mayflower). He did however have great grandparents on his mother's side who came from Ireland in the early 1830s. She was Catherine (known as Kate) (née Harrigan 1873–1964). So it looks like we can lay claim to a small part of the legend that is Bing Crosby!

Here's a link to an extract from a book on his Irish ancestry: Bing Crosby A Pocketful of Dreams. The Early Years, 1903-1940