Siobhan McKenna was born in Belfast on this day in 1923.  She grew up in Galway and Monaghan speaking fluent Irish. She was still in her teens when she became a member of an amateur Gaelic theatre group and made her stage debut at Galway's Gaelic Theatre, the Taibhdhearc, in 1940.
She is remembered for her English Language performances at the Abbey Theatre where she would eventually star in what many consider her finest role in the George Bernard Shaw play, 'Saint Joan'.
While performing at the Abbey Theatre in the 1940s, she met actor Denis O'Dea, whom she married in 1956. They had one child, Donnacha, who swam for Ireland at the 1968 Olympics and later won a Poker World Series in 1998.
Although primarily a stage actress, McKenna appeared in a number of made-for-television films and dramas. She also acted in several films including 'King of Kings', starring in the role of the Virgin Mary. In 1964, she performed in 'Of Human Bondage' and the following year in 'Doctor Zhivago'.
She died in November 1986 from lung cancer aged 63 and was buried in Galway. 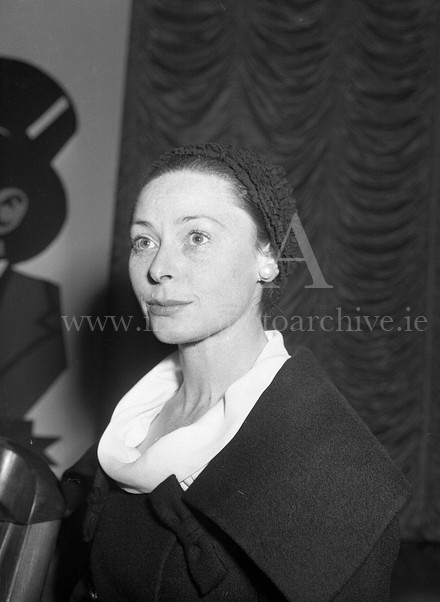